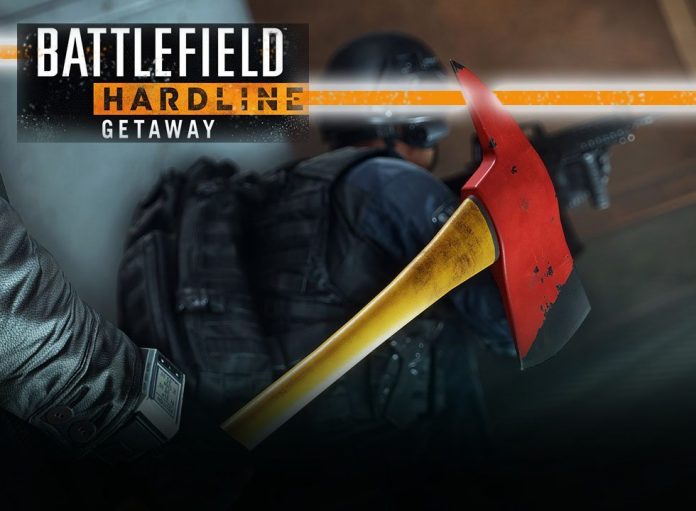 Electronic Arts and Visceral Games have announced the next expansion for Battlefield: Hardline. The “cops vs. robbers” first-person-shooter will get new content in January, though the exact date has not been announced.

And a variety of other goodies:

Hopefully the new DLC can liven-up Hardline‘s player base. As usual, the new content will be available to Premium subscribers first (non-subscribers will have the option to purchase the DLC two weeks later).