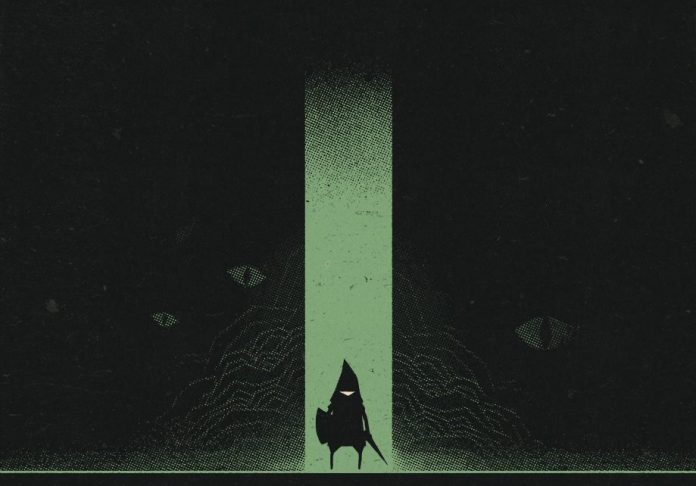 Capybara Games has announced that Below has been delayed until 2016. Speaking with Game Informer Capy co-founder and president Nathan Vella stated, “Below is indeed coming in 2016. Past that I can’t share much, yet. We’ll certainly have a lot more content to show and news to share in the new year.”

Below was originally set to release by the end of 2015 so it’s probably not much of a surprise that with only a few weeks left in the year that the game would move to 2016. Below garnered much interest when it was unveiled at E3 in 2013, while there may be a ping of disappointment for some in the delay hopefully this means the game will be ready soon and be something special as Capybara Games is capable of.