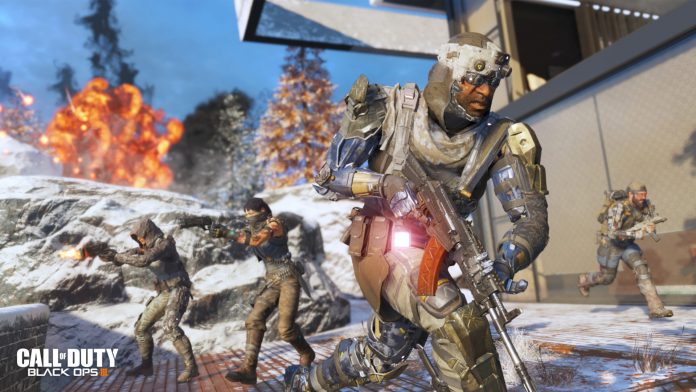 Update 37.25.30.4 has been implemented with the previously mentioned upcoming Scorestreak buffs, the Arena rules have been updated and now match the Call of Duty World League rule set, and a few map exploit fixes have been thrown in too.

This update is available now on the PlayStation 4 and Xbox One.

Very brief details were provided via Twitter, however once patch notes become available we will update you further.

A new update has also been announced via the CoD World League Stream, to fix the COD Caster bugs which is due to land in the middle of December (so in roughly one week’s time).

David Vonderhaar joined the stream to briefly discuss the issues they have been made aware of and what they are working on to fix this.

Some of the fixes listed that are on the way included:

As always, when more information becomes available we will update you further.