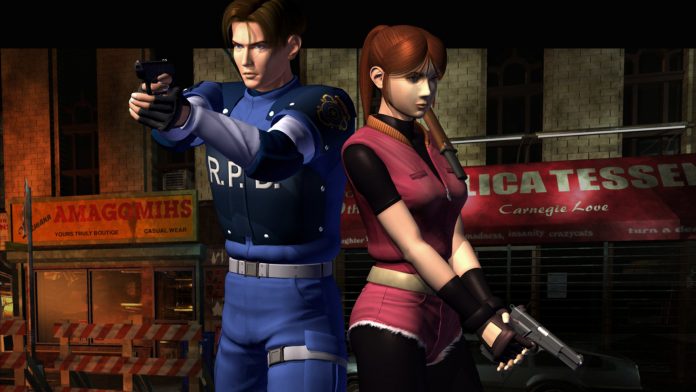 If like me you are a big fan of the Resident Evil franchise, then you may be interested to know that Capcom recently confirmed that Resident Evil 2 will be a ground up remake and not a remaster.

In Capcom’s recent investor report it was stated that game was going to be “remastered” but according to Capcom UK’s senior marketing director Stuart Turner that report was inaccurate. Turner took to Twitter to clarify that the report had been “mistranslated” and Resident Evil 2 will be “a full from the ground up remake NOT a remaster.”

Resident Evil 2 is undoubtedly considered a classic by many fans of the series. No matter your feelings on remakes and remasters it can be said that Capcom takes remakes of the Resident Evil series pretty seriously, so we should hopefully see a pretty faithful remake to one of gaming’s hall of fame titles.

How do you feel about a Resident Evil 2 remake? Be sure to let us know in the comments.