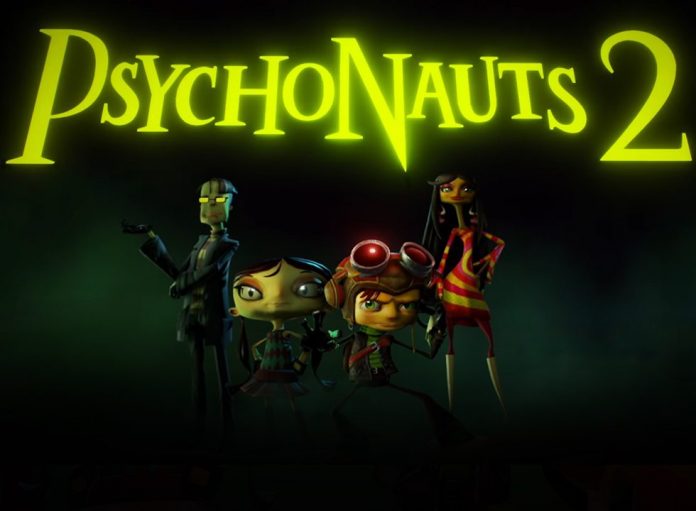 It’s been a whopping ten years (holy cow, I’m old) since the original Psychonauts was released in 2005. Now developer Double Fine is, at long last, planning a fully-fledged sequel.

In a post on the developer’s news webpage, the company announced its intent to crowdfund the sequel, hoping to raise $3.3 million. The campaign is live now on www.fig.co, and has already raised over $1.1 million as of December 4, 2015. With the campaign ending January 7, 2016, it seems likely we will see a sequel in the near future. In addition to crowdfunding, Double Fine will be putting up a significant portion of the development funds, while an external partner supplies another part of the budget.

Double Fine has also put together a collection of unique crowdfunding rewards for fans of Psychonauts. There are several donation tiers ranging from $10-$10,000. At the lowest tier, backers receive a digital copy of the original Psychonauts (on Windows, OSX, or Linux) and his or her name in the credits of Psychonauts 2. The lowest donation tier to include Psychonauts 2  as a reward is $33. If you’re wondering what you get for that $10,000 donation:

Certainly sounds like a good time. Best start saving quickly, however – there are only eight more spots left as of the publication of this post.

Double Fine has a track record for creating several other great games, including Massive Chalice, Brutal Legend, The Cave, Costume Quest and Broken Age. The studio says Psychonauts 2 is the first crowdfunding campaign in history that is able to allow investment from both accredited and unaccredited investors. This means you can choose rewards, or you can invest for a return of the profits.

Hear what Psychonauts director and Double Fine founder Tim Schafer has to say about the production and funding of Psychonauts 2 in the video below.