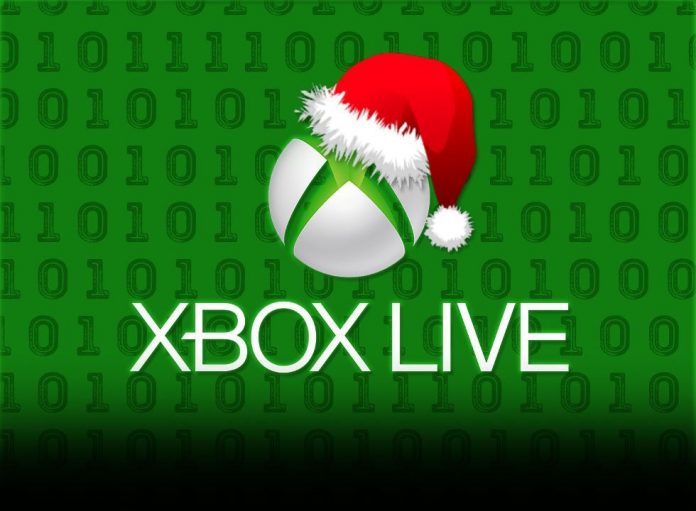 If you’re unwrapping an online game, like Call of Duty Black Ops III or Star Wars: Battlefront this Christmas, you might have some issues playing multiplayer online.

Aside from an inevitable heavy influx of new players, the DDoS (distributed denial of service) group calling themselves “Phantom Squad, ” has pledged to spam Microsoft and Sony’s gaming networks this holiday in an effort to take them offline.

The group does not appear related to the DDoS group “Lizard Squad,” who crashed both Xbox Live and PSN at Christmas time last year, but their tactics are similar. The self-described “hackers” overflow servers with requests and information, with the goal of making them unavailable to regular users.

When asked why they targeted services like Xbox Live, the group replied via their Twitter account, “Xbox Live and PSN is [sic] vulnerable to attacks,” and “because cyber security does not exist.” The group’s actual motivation appears centered around attention, as many of the tweets from the official twitter account beg for retweets. Neither Microsoft or Sony have commented on the attacks by Phantom Squad, and currently all Xbox Live’s core services are in the green.

The infamous Lizard Squad group wreaked havoc on gamers last year for days, so here’s hoping Microsoft and Sony got their act together on the cyber-security front. Phantom Squad could have picked a better year, though. Game of the Year front-runner Fallout 4 doesn’t require a constant connection to Xbox Live and sold 12 million copies on day one. Whoops?

We’ll keep you updated if either Microsoft or Sony’s online gaming services take a hit this holiday season.