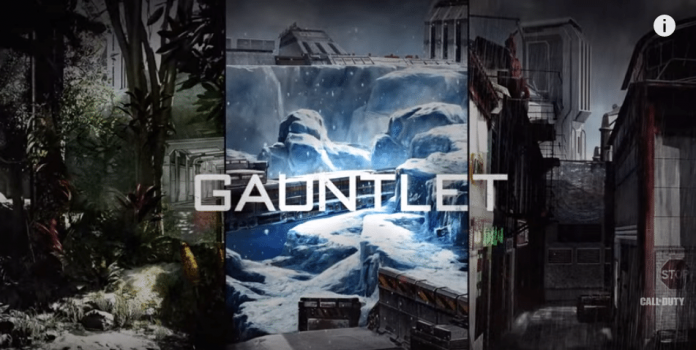 Activision has revealed a few details regarding the first DLC pack for Black Ops 3 during Sony’s keynote presentation at the PlayStation Experience 2015.

The first DLC pack will be called ‘Awakening’ and will be available first on PlayStation 4 in early 2016.

So far they have revealed that there will be the standard 4 new maps, and an addition to the Zombies content:

At this stage we don’t know exactly when in early 2016 that will be, however it’s fair to assume that it will be late January – early February.