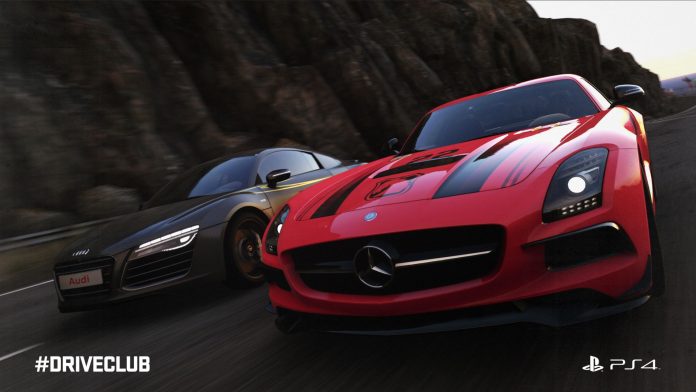 The good folks at Evolution Studios have decided to give us some early Christmas presents in the form of a festive theme, other surprises to come.

Paul Rustchynsky has announced  via Twitter that there will be a couple surprises next week in Driveclub, and he has decided to kick things off by releasing a Christmas themed update.

As far as the surprises go, he has not revealed any details, however in the meantime here is a look at the first ever Driveclub 360° interactive trailer featuring the Mercedes-AMG S65 Coupé!