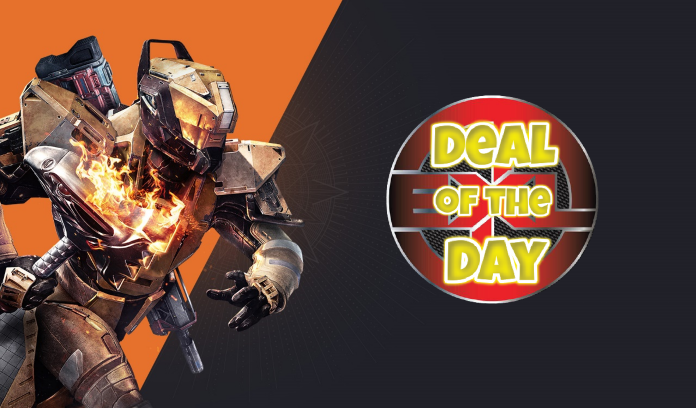 Today’s Deal of the Day will certainly help all those guardians that have not yet been able to expand their universe with The Taken King DLC.

Amazon currently has a deal for TODAY ONLY of the Xbox One version of the DLC which includes the full game of Destiny, Expansions I & II and The Taken King DLC.

For more details head over to Amazon.