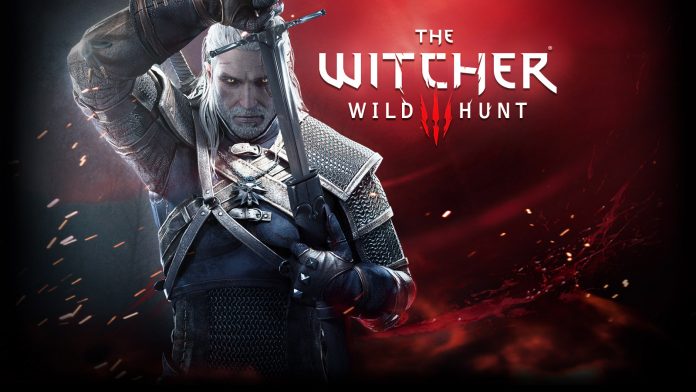 If by some chance you still have not had a chance to pick up this year’s Game of the Year from CD Projekt Red – The Witcher 3: Wild Hunt, now is the time to do so.

Amazon is currently selling the Xbox One physical version of the game for only $29.99.

To place your order head on over to Amazon while stocks last.

No one could possibly imagine that the chaos of today was just the beginning, the start to the dark danger of tomorrow. Who could predict that the terrible pillaging done by the Nilfgaardian Empire, the ravaging of the Northern Kingdoms and the uncertainty of these restless, miserable times are mere child’s play compared to the otherworldly threat that looms closer than ever? Don the sword of Geralt of Rivia once again — but this time, the rise and fall of monarchs and battles with legendary monsters are nearly fond memories compared to the danger you now face. This time, that which matters most and those dearest to your heart are in peril. It’s time to embark on your most personal quest yet to save your loved ones and protect the world from an ancient threat. Wrap yourself in a character-driven, open world based upon the Andrzej Sapkowski’s seven-book series — a world that teems with life, nonscripted events, unforgettable quests and action-packed adventure. Play as Witcher Geralt of Rivia, a highly skilled monster hunter, as you become immersed in the mature storyline, where every choice you make is meaningful and consequential. As you freely traverse each varied land on foot, on horseback or by boat, you’ll experience different ecosystems, unique cultures and diverse atmospheres. Every decision you make along the way not only impacts your storyline, but affects the world around you — deep interactive environments that depend on your actions. Experience a jaw-dropping combat system that combines real-time player skills with RPG mechanics rooted in character development stats that interact with advanced opponent AI. More than 90 combat animations, a wide range of tactical options, an intensely detailed Witcher Senses system, and combat with unique and dynamic enemies create an amazingly complex battle experience that mimics the sequence of a true huntsman. Concoct potions, elixirs, pyrotechnic devices and more with a highly intuitive Alchemy system, and create items from advanced crafting mechanics that have more influence on gameplay than ever before. This classic, dark fantasy tale not only provides you with an immersive gameplay experience, but also offers stunning RED Engine-powered graphics and untold freedom that truly transports you from your living room to a breathtaking, cinematic Witcher world.