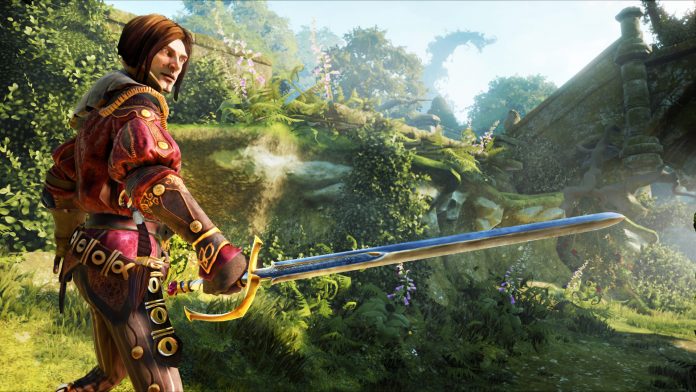 Lionhead Studios has announced that Fable Legends open beta will be delayed until Spring 2016. A post on the official site reads:

Fable Legends is coming together well and it’s a lot of fun. But we think that we can make it even better. So we’ve decided to extend our closed beta to continue to listen to feedback from our players and add features and polish that will make a real difference. This means Fable Legends won’t release into open beta this holiday as previously announced. We realise this may be disappointing for those of you not currently playing, so we wanted to tell you why.

Fable Legends has become a much bigger project than anticipated according to Lionhead, “It’s simply the most ambitious game we’ve ever created”, the studio cites. They will also be inviting an additional 100,000 fans to the closed beta over the next few weeks and if you want to be a part of it be sure to head over to FableLegends.com.