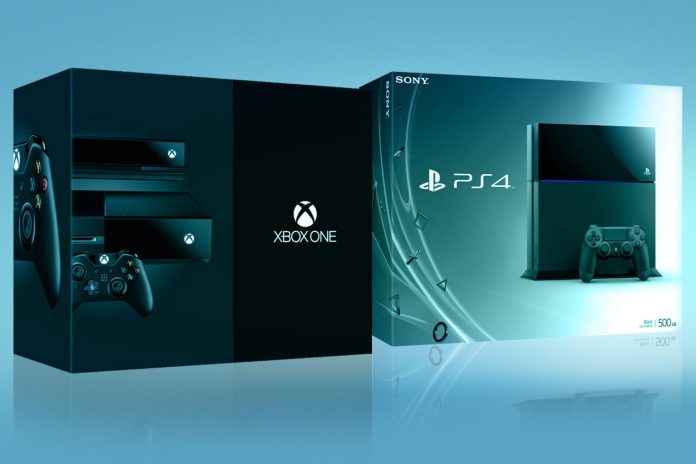 If you have just joined the current generation of console gaming this Christmas, congratulations. On top of learning how your new system works you also now have another issue to address – getting games to play on it without breaking the bank.

So let’s start with the free games for those who have signed up to the Xbox Live Gold Membership program:

This month you have 4 games that you can install for free as a part of the Games with Gold program. The first two are only available on Xbox One with the second two being available both on Xbox One and Xbox 360 via backwards compatibility (we will get into that concept below).

Now moving onto some of the most popular Free to Play games on the Xbox One:

All of these games and their descriptions can be located by either searching for them on your console via the Marketplace or by visiting the Xbox official website.

In many cases, the Xbox One will be an upgrade for you from the Xbox 360 meaning you have an existing library of games. Due to backwards compatibility being made a reality on the Xbox One, you can now play many of the titles that you owned on the Xbox 360 on your current generation Xbox.

For more details on exactly how backwards compatibility works, or to check this list of games that are currently available to play, visit this help guide and updated library listing.

There is currently well over 100 games in the backwards compatibility library ready for you to play if you own the disk or the digital license to them.

This month you have two free games available for you on the PlayStation 4 if you are a PlayStation Plus member:

These will make for a great addition to your library.

Let’s take a look at the Free to Play games available via the PlayStation Store:

To access these games you can either visit the PlayStation Store online, or via your console:

As you can see, both consoles have a huge range of free games to get you started, so be sure to download your free games today and get your library looking a bit healthier.

Important Note: If you are not the person paying for your internet service please be sure to check with the account holder before installing these games as they can chew up quite a bit of your monthly quota when you download them.