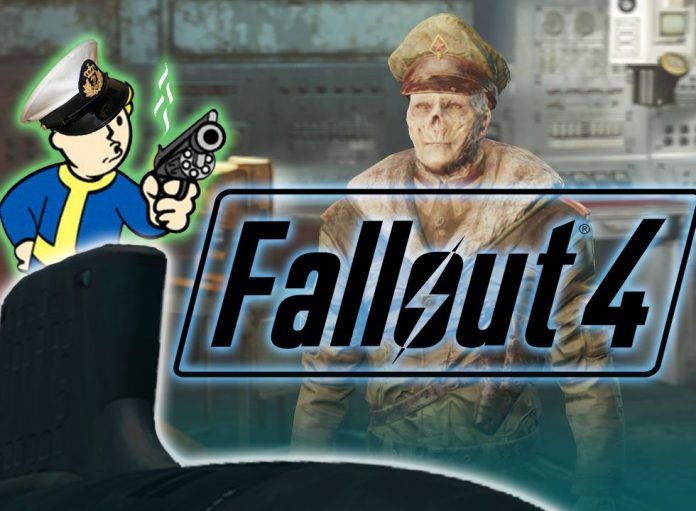 The Commonwealth in Fallout 4 is pretty much a wasteland. We don’t know many details about how it came to be, other than the war that caused the resulting destruction was between the United States and China.

Now we’re finding new information in an unlikely location – Boston Harbor. Amongst wrecked boats and debris, there lies an ancient submarine, with plenty of secrets.

Did you help out Captain Zao? Let us know in the comments.