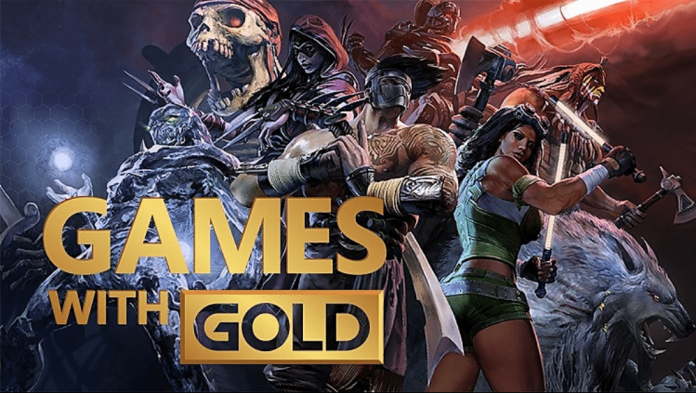 Major Nelson has announced the free Xbox Live Games with Gold titles that will become available starting in January. There will be two titles available on Xbox One and 2 available on Xbox 360 for a total of 4 FREE games for your enjoyment.

First up on Xbox One you will be able to download Killer Instinct: Season 1 Ultra Edition ($39.99 ERP) for free for the entire month of January. Including all 8 fighters from Season 1, 16 premium accessory packs and Killer Instinct Classic from 1994.

Also as a reminder, all Xbox 360 Games with Gold titles are also backwards compatible with Xbox One.