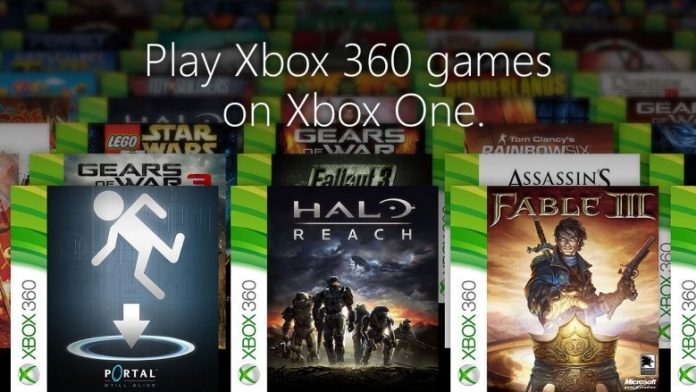 Microsoft launched Xbox 360 Backwards Compatibility on November 12 with more than 100 titles being made available for fans to enjoy on their Xbox One console. Since the launch of the new feature Microsoft says that fans have logged more than 9 million hours playing Xbox 360 games like Fallout 3, Gears of War 3 and Just Cause 2 on their Xbox One.

Microsoft has pledged to release new backwards compatible Xbox 360 titles on a regular basis and today they have announced the next round of titles that are available for fans to enjoy. There are 16 new games available to choose from with titles like Deus Ex: Human Revolution, Fable III and the much requested Halo: Reach as part of the selections.

Check out the full list of titles below, which are available to play right now:

New Additions to the Xbox One Backward Compatibility List

Microsoft is continuing to work with publishing partners to grow the library of Xbox One Backwards Compatibility titles and if there are specific titles you that you want to see be made available be sure to visit Xbox.UserVoice.com to cast your vote.