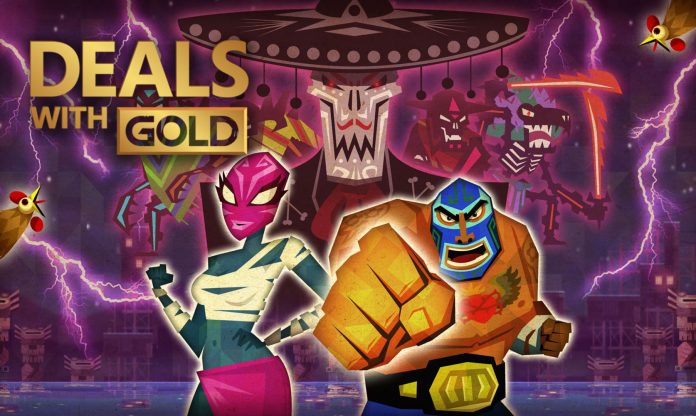 This weeks Xbox Live Deals with Gold and Spotlight Sale titles for the week of December 1st have been announced and this week’s EXL recommendation honor goes to Guacamelee! Super Turbo Championship Edition which in my opinion at 75% off is an excellent title worthy of your time and consideration.

Discounts are valid now through 07 December 2015 and as always, please keep in mind the listed prices are subject to change and may vary depending on your location.