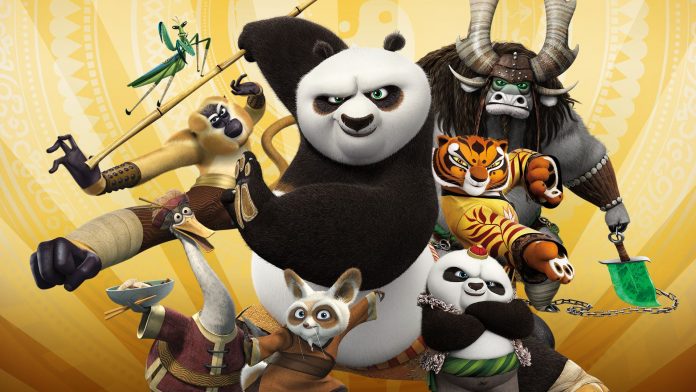 Kung Fu Panda Showdown of Legendary Legends has launched its way onto the Xbox Marketplace and is available for you to trial now for free.

It is an age of Kung Fu heroes, warriors, and best of all, LEGENDARY LEGENDS!

Fight it out alongside Po, Tigress, Monkey, Tai Lung, Master Shifu, and all of your favorite Kung Fu Panda characters to compete in the Showdown of Legendary Legends. Up to four players brawl in iconic locations throughout the Valley of Peace and beyond. Compete in an epic tournament where all Kung Fu warriors contend for honor and glory. Who will reign on top as the mightiest warrior in the land? Will it be a fearless hero or a cunning villain?

This is the perfect way to test out a game before making the purchase to ensure it’s going to be for you. So jump on now and download your trial of this game for free while it lasts.