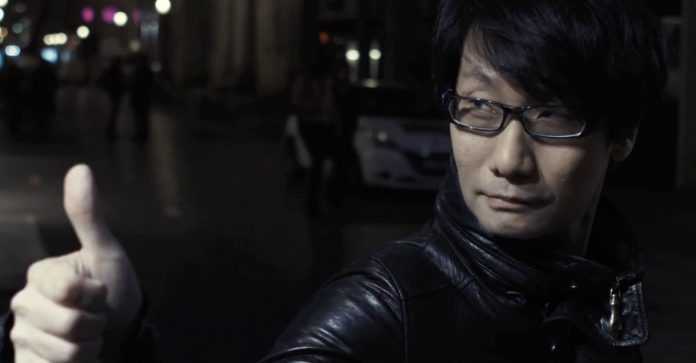 Metal Gear Solid V: The Phantom Pain won the award for best action/adventure game at The Game Awards 2015 , which probably did not come at as a huge surprise to most. What ended up being the most surprising factor was when show host Geoff Keighley revealed why the games designer/creator Hideo Kojima was not in attendance to receive the award:

“As you noticed Hideo Kojima is not here tonight,” Keighley said. “Mr. Kojima had every intention of being here, but unfortunately he was informed by a lawyer representing Konami that he would not be allowed to travel to tonight’s award ceremony to accept any awards. He’s still under employment and contract and it’s disappointing. It’s inconceivable to me that an artist like Hideo Kojima would not be allowed to come here and celebrate with his peers and his fellow teammates.”

It’s no secret that the relationship between Kojima and Konami has been tumultuous to say the least, with many confusing reports swirling around Kojima’s status with the company. Last night’s Game Awards show culminated in what could be considered a stand up moment with Geoff Keighley coming to the defense of one of gaming’s most beloved creators and railing against a perceived corporate tyrant all in one fell swoop.

It was a very candid moment during what is arguably becoming a grand stage for the gaming community. It is very rare to have someone pull the curtain back to give the gaming world a look at what could be perceived as the darker side of the industry.