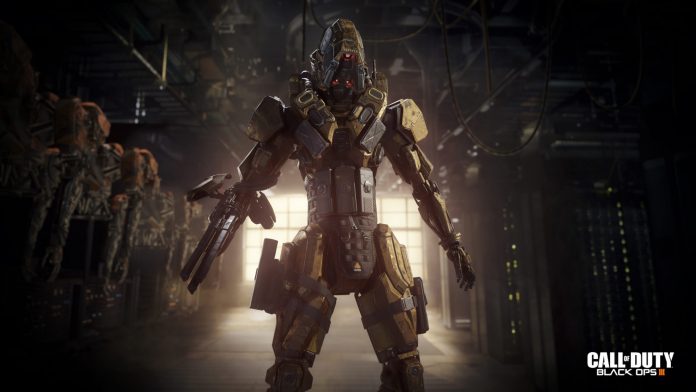 This was always going to happen, we all knew it, and so this comes as no surprise to anyone especially when you spend a moment to contemplate the nature of Cryptokeys and the Black Market.

While there is no official announcement, only screen shots of items added to the marketplace and removed again, we can take this as being an early indication that micros are landing sooner than we expected (previously anticipated for early 2016).

Whether this is an intentional leak of information or not we really don’t know, however earlier today the Microsoft Xbox One store listed ‘Call of Duty Points’ but have since taken the listing back down. This suggests a reveal within potentially the next 24 hours (especially with this information now out in the wild).

The posting on the Xbox One Marketplace was also accompanied by a Google search link, which unfortunately seems to have been very quickly broken, however it was clearly there none the less:

The Call of Duty Points apparently will not just be limited to multiplayer though, chatter on the CoD streets suggest that they will also be to be used to purchase GobbleGums to use in the Zombies co-op mode.

We hope to have further images for you soon so check back here later in the day for updates and additional links, however we do have the description that is reportedly accompanying the mystery listing: Naturally, we will be keeping a very close eye on this so we can turn this information from rumour to fact as quickly as possible, stay tuned for more details as we anticipate December 15th to be the date of implementation.