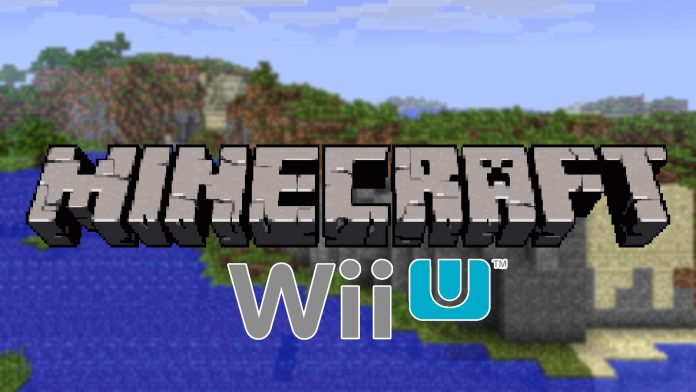 Minecraft: Wii U Edition will also feature off-TV play, where players can continue to play the game one their Wii U game pad if another family member wants to watch TV or even play another console. The Wii U edition of Minecraft also comes with some of the most current and popular add-on content packs such as:

There will be more add-ons packs made available on the Nintendo eShop in the future. Thank you to My Nintendo News for the update.