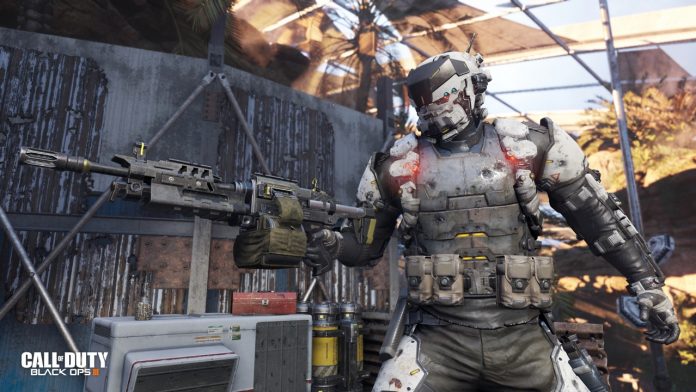 A new patch update for Call of Duty: Black Ops 3 has been released on PlayStation 4, Xbox One and PC.

The patch is number 37.1*.21.4 (these numbers vary slightly from platform to platform) and is targeted at exploits in the game that ruins other people’s fun.

There is no specific detail on just what those exploits are, however a tweet from David Vonderhaar seems like he could be teasing at the exploit in Game Gun where players have been farming Cryptokeys. Tisk, tisk!