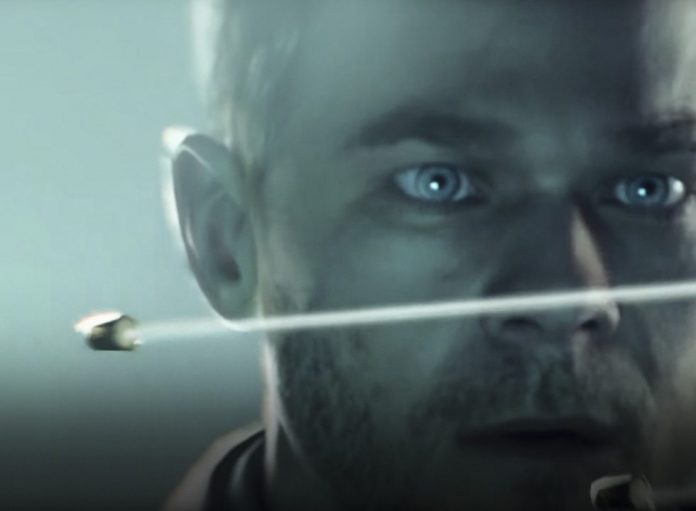 There were questions about whether or not development of Remedy Entertainment’s Quantum Break had hit a wall. Today, some of those questions appear to be answered.

The trailer shows how Jack gains time manipulation powers as a result of a catastrophic accident. In tandem, a fracture in time threatens to lead to the end of time itself, and only Jack can stop it. The new trailer highlights the game’s Frozen Scenes of Drama, where Jack explores the world from the unique perspective of frozen time. Players have other time-based mechanics to look forward to in Quantum Break, including time-amplified combat and Stutters, where the breakdown of time causes disasters in the environment to pause, rewind and loop violently, forcing players to strategically use their time powers in order to navigate through the chaos and destruction to safety.

Developer Remedy Entertainment is the same studio behind the cerebral horror-thriller Alan Wake games, and it would appear more reality-bending action lies ahead in Quantum Break.

Quantum Break will be released exclusively for the Xbox One on April 5, 2016. Check out the new trailer below.