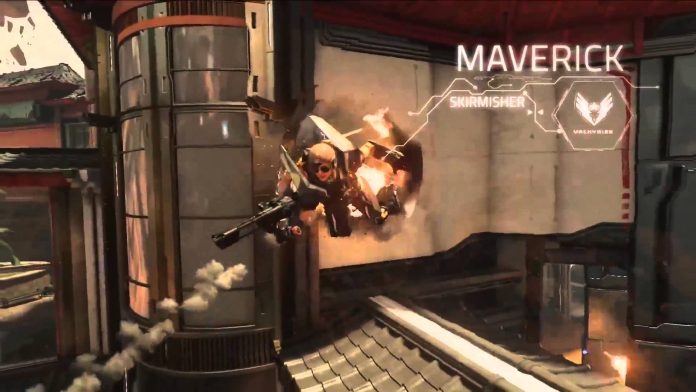 Boss Key Productions, which is headed up by Cliff Bleszinski, has released a developer diary video which goes into a lot of detail regarding the development process of LawBreakers and just how critical the character ‘Maverick’ has been to the overall progression of the game.

You can see from the footage included throughout the diary that the game is coming along nicely, keeping in mind that the footage is work in progress, and showcases not only some very attractive graphics but a more personal look at the character development.

The diary invites you, the gamers, to submit ideas and questions that you have for upcoming instalments in the developer diaries so be sure to head over to either the Boss Key Productions or LawBreakers twitter account and leave your feedback:

LawBreakers is due to be released in 2016 for PC.