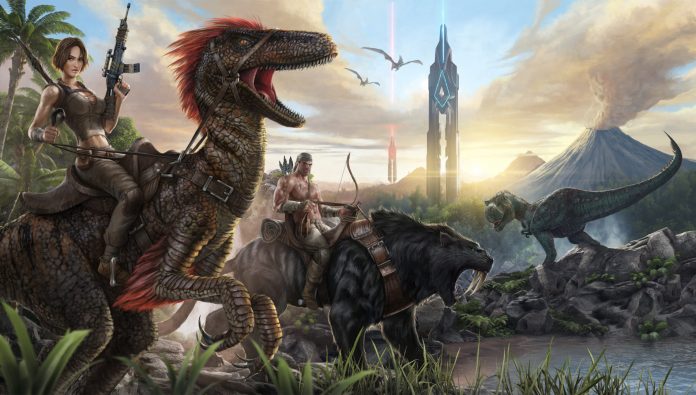 ARK: Survival Evolved will launch on Xbox One with all the content that is currently available on the PC build, which is significantly larger than what was available at the Steam launch back in June 2015.

Once you have trialled out ARK on the Xbox One via the Game Preview Program be sure to look at the bonuses on offer for purchasing the game as you will be eligible to receive an exclusive bionic “Tek” T-Rex, Safari Hat, Survivors Trophy and free access to Xbox ARK official servers, plus there will also be a ‘steady’ flow of exclusive Xbox One content prior to the full games launch in June 2016.

If you haven’t had a chance to check out what ARK: Survival Evolved is all about then please see the trailer below: