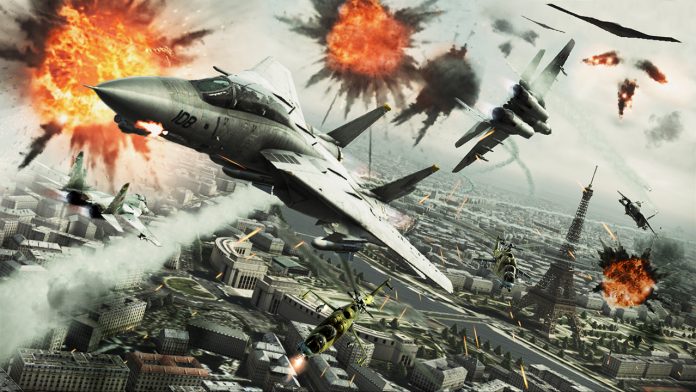 What we didn’t know previously is that Ace Combat Zero: The Belkan War and Ace Combat Infinity Scenario Writer Kosuke Itomi is also joining the crew.

During an interview with Director Kazutoki Kono a few new details immerged regarding the making of the team that will head up development of this next instalment in the iconic franchise, along with a message from Katabuchi-san who spoke about the nostalgic feeling he gets returning to Ace Combat to work again with this great team. Ace Combat was a turning point in Katabuchi-san’s career which he looks back on fondly.

The progress of the game is such that the summary of the story line is ready to be shared internally to further along development, plus a few hints and teasers were offered suggesting that new characters may be making an appearance, but no further information was offered.

For the time being, stand by for more details.