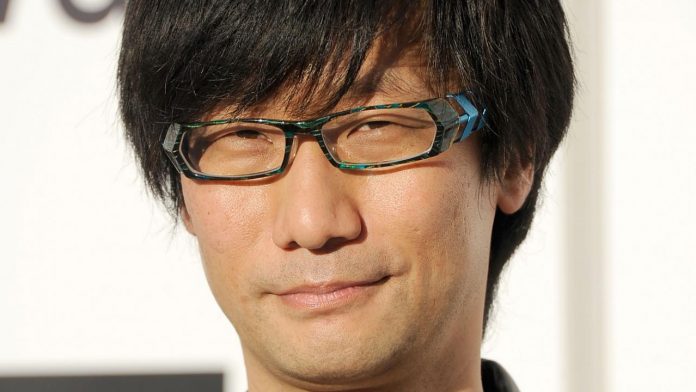 Earlier today PlayStation announced via video statement that they have signed a new partnership with the legendary Hideo Kojima, formerly of Konami.

Today has been full of speculation in regards to PlayStation’s motives towards Kojima, and now we have the full story.

As we can now see from the below video, Kojima has not only started his own studio called Kojima Productions, but has also shaken hands with PlayStation to announce the new venture he is currently working on behind the scenes.

What does Kojima and PlayStation have planed for us?

What exactly can we expect from this new studio?

Oh, you were hoping we had the answers?! At this stage no information has been revealed other than PlayStation gamers can start to get extremely excited at the prospect of another Kojima blockbuster.