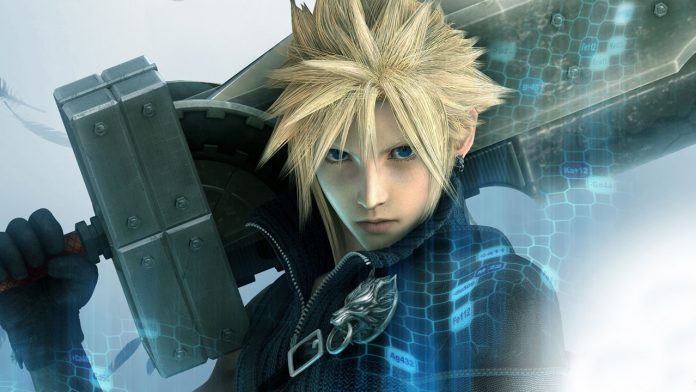 UPDATED: There has been an update from Square Enix regarding earlier reports that they Final Fantasy VII Remake would be episodic. According to a Famitsu interview reported by Polygon the game will be split into several installments because the game is too large for a single volume.

Famitsu spoke with series producer Yoshinori Kitase and director Tetsuya Nomura where the pair talked abut the choice to release the game in multiple installments to preserve content rather than have to cut it. “It’s going to be multi-part because when we considered fully remaking Final Fantasy 7 in PS4 quality, and as we look over much of it, we estimated the volume to be beyond what could be fit in one entry,” Nomura explained.

It has also been reported by Yoshinori Kitase that Final Fantasy VII Remake is being developed in unreal Engine 4 which was confirmed by Epic Games in a press release earlier today.

EARLIER REPORT: Final Fantasy VII Remake was announced during PlayStation’s press conference earlier this year at E3 2015 to huge fanfare. At this years The PlayStation Experience Square Enix finally showed off footage of gameplay of the highly anticipated title and it could be argued that it was a highlight of the show.

Square Enix has recently released follow-up info on Final Fantasy VII remake announcing in a press release that the game will be episodic. “Final Fantasy VII Remake will be told across a multi-part series, with each entry providing its own unique experience,” the publisher says.

No further details have been given about how Square will handle the release schedule for each episode, the pricing or how many episodes there will be. If you would like to experience the original Final Fantasy VII a port of the PC version of the game was released for the PlayStation 4.