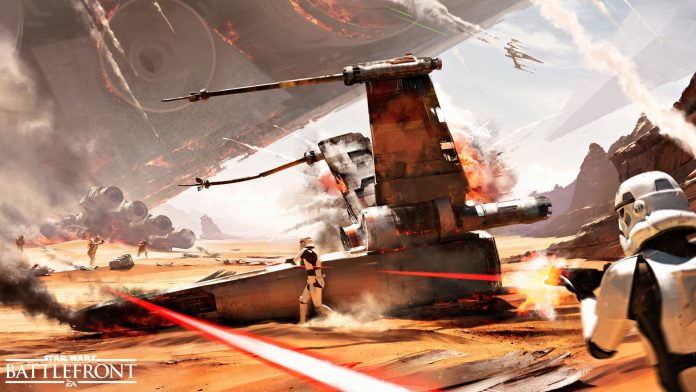 Star Wars: Battlefront today sees the inclusion of the Battle of Jakku DLC for those who pre-ordered along with a patch to fix some existing issues.

The patch notes provided are rather vague unfortunately however they do give you an idea of the issues that have been addressed.

A small note on Twitter though does advise that clearer patch notes are on the way which will provide more details on what exactly these below listed improvements/fixes have actually addressed.