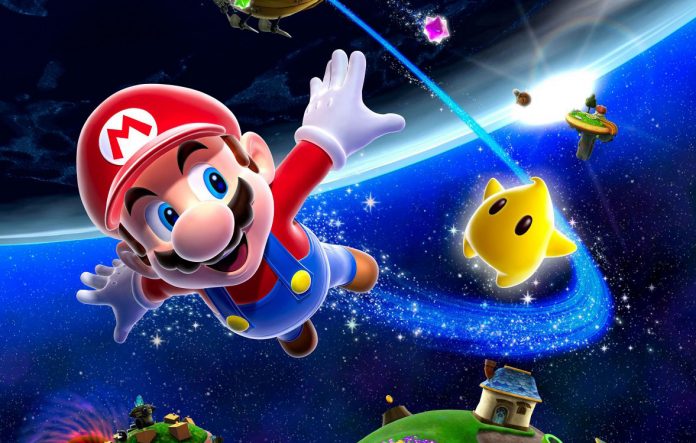 Super Mario Galaxy is headed to the Wii U eShop according to a rating by the ESRB which was reported on by the good folks at Nintendo Life.

Super Mario Galaxy with join Punch-Out, Metroid Prime Trilogy and Super Mario Galaxy 2, all of which came as digital re-releases on the Wii U eShop earlier in 2015. It’s great that these titles are being made available as digital downloads but you should note that this is not an HD remaster but a straight port of the original Wii version.