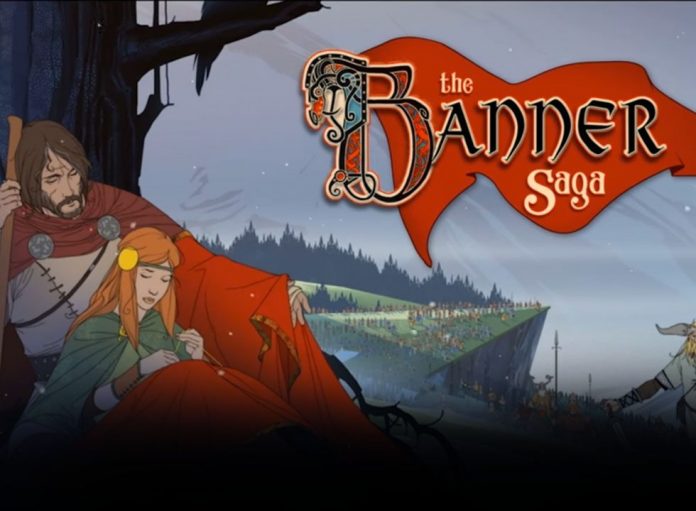 The Epic Viking RPG strategy game The Banner Saga is officially coming to Xbox One.

John Watson, Founder and Technical Director at developer Stoic, made the announcement in a press release on the Xbox website. The game is popular on desktop and mobile devices, but Watson says much of the game’s user experience have been re-designed for the Xbox One version. “We’re all very happy with the way the Xbox One version of The Banner Saga plays while still delivering that great emotional journey for players,” he says.

Blending an RPG with turn based tactical combat, The Banner Saga lets you live through an epic role-playing Viking saga where your strategic choices directly affect your personal journey. Make allies as you travel with your caravan across this stunning, yet harsh landscape. Carefully choose those who will help fight a new threat that jeopardizes an entire civilization. Every decision you make in travel, conversation, and combat has a meaningful effect on the outcome as your story unfolds. Not everyone will survive, but they will be remembered.

In the same press release, Stoic confirmed The Banner Saga 2 will also be coming to Xbox One.

The Banner Saga will be released on Xbox One Tuesday, January 12, 2016. Check out the game’s trailer below.