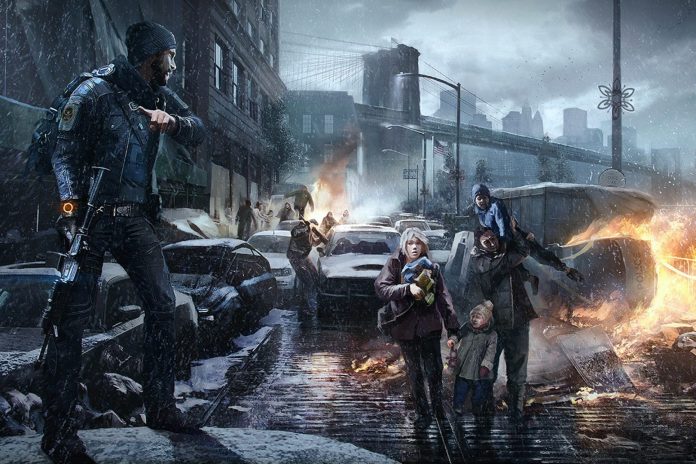 Are you excited to finally play the beta for The Division? Well you will have to hold that excitement for a while longer unfortunately.

The UbiBlog has advised that the beta has in fact been delayed until early 2016. There is a silver lining though for those who pre-ordered on the Xbox One. Ubisoft have announced that a closed alpha has been arranged to go live this week.

Running from 0400 am ET December 9th until 0300 am December 12th, those who pre-ordered on the Xbox One will have the option to sign a non-disclosure agreement (NDA) in order to participate in the closed alpha. The rollout of codes has commenced today so be sure to check your inbox.