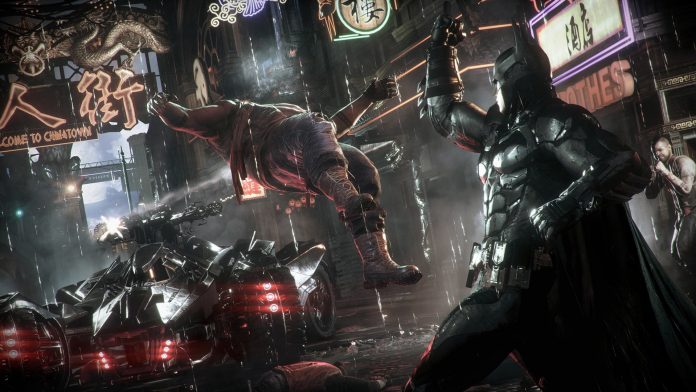 Available today on PlayStation 4, Xbox One and PC is the newest DLC instalment for Batman: Arkham Knight – Season of Infamy: Most Wanted.

Rocksteady’s aim for this DLC is to start tying up some loose ends from previous instalments in Arkham titles. Each of the returning characters have been built from scratch with general improvements.

Mr Freeze and Killer Croc make their return along with the original Arkham Batmobile, a 2008 movie Batman skin, the Crime Fighter Challenge Pack #5 and a Rocksteady themed Batmobile skin.