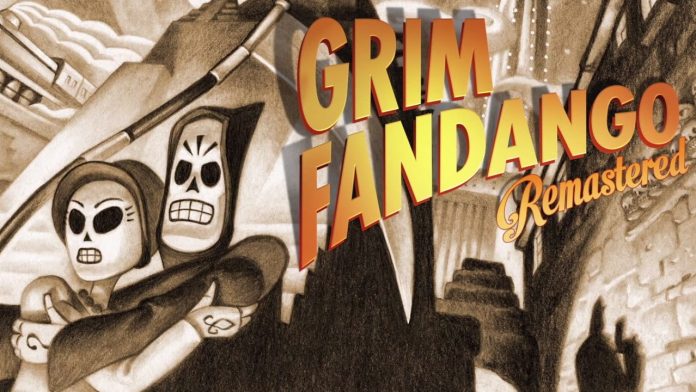 The January PlayStation Plus games are yet to be announced, well – officially at least. It would seem that the PlayStation 4 games that you will receive for free if you are a PlayStation Plus subscription holder, have been announced earlier than expected via email.

According to users on NeoGAF, emails are currently making the rounds announcing that the two free games on PlayStation 4 in January 2016 will be Grim Fandango Remastered and Hardware Rivals.

There is no mention yet of what will be on offer for PlayStation 3 and PS Vita, however we will keep an eye out for the official announcement and update you further then.

In the meantime, if you had plans of picking up either of the above mentioned games on the PlayStation 4, you may want to hold out for a couple of days.