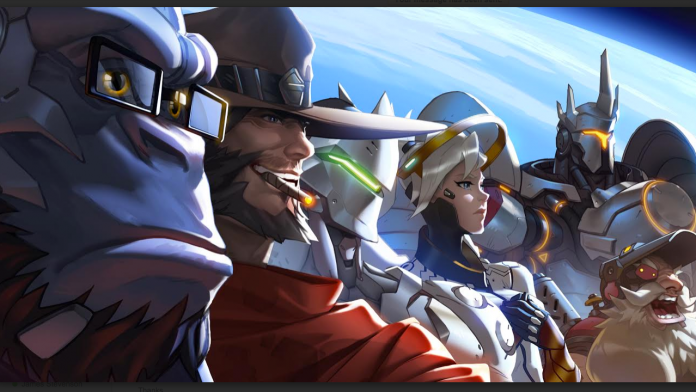 If you have been to the cinema to see Star Wars: The Force Awakens, chances are you have already seen the new theatrical trailer for Overwatch in the trailers.

For those who have not had the chance to see what will be this year’s biggest blockbuster movie, you can check out the trailer for Overwatch below.

I found it a bit curious to see this trailer coming out now given the announcement that the open beta has been put on an extended break, however here it is none the less and it looks awesome.

Overwatch will be releasing on PC, PlayStation 4 and Xbox One in the spring of 2016.