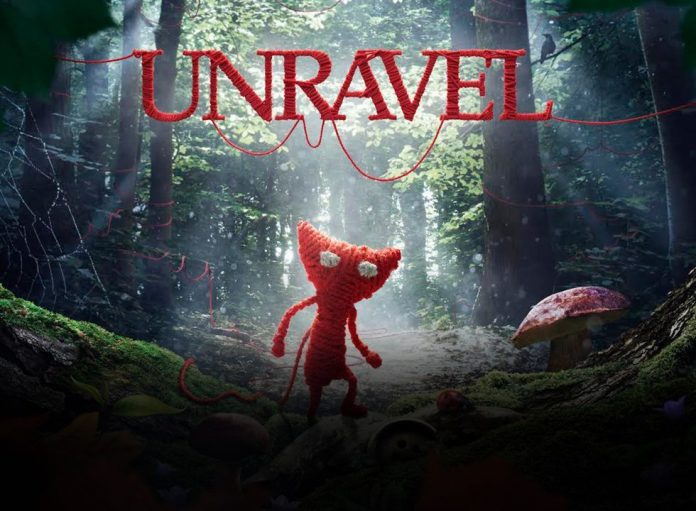 One of the most pleasant surprises from E3 2015 was Unravel. The visually-stunning, side-scrolling game centers around “Yarny,” who re-connects the memories of a long-lost family. The game is told entirely without words, and players must guide Yarny through various environments, using its special abilities to solve puzzles and advance the story forward.

Today, the developers of Unravel, Coldwood Interactive, announced you’ll be able to play with Yarny starting February 9th 2016. Unravel will be published by Electronic Arts, and has been announced for Xbox One, PS4, and PC.

Check out the exciting new trailer below.