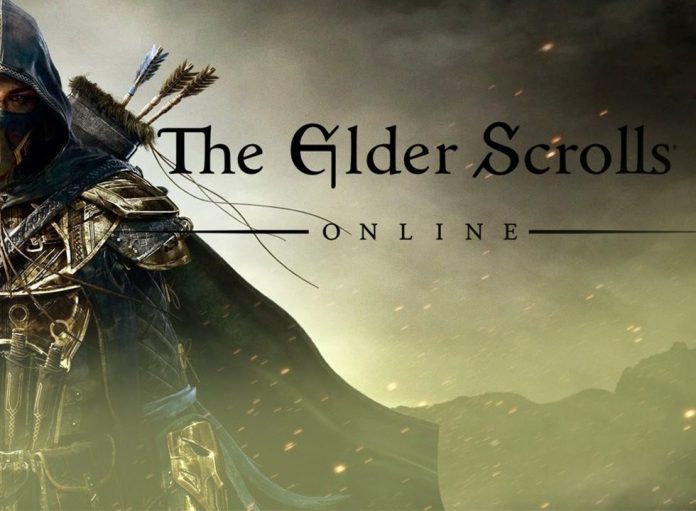 Did you have no weekend plans? Are you getting bored of Fallout 4? (I’m not) – Then you may be happy to know that this weekend, all Xbox Live Gold subscribers can play Bethesda’s The Elder Scrolls Online for free on Xbox One.

Bethesda has announced beginning at 9AM PT on Thursday, December 10 and running through 11:59PM PT on Sunday, December 13, Gold members on Xbox One can explore all of Tamriel, from the icy reaches of Skyrim to the depths of the Black Marsh. Team up with your friends and discover dungeons and ruins, embark on hours of quests from series staples such as the Fighters and Mage’s guild, battle dangerous world bosses, or simply admire the many beautiful vistas throughout Tamriel.

As a bonus, your time spent playing this weekend will make you eligible to win One Million Dollars (and other prizes) in Bethesda’s #MillionReasonsToPlay giveaway. The Elder Scrolls Online will also be on sale all week, so if you decide to purchase the game, you will be able to start again right where you left off.