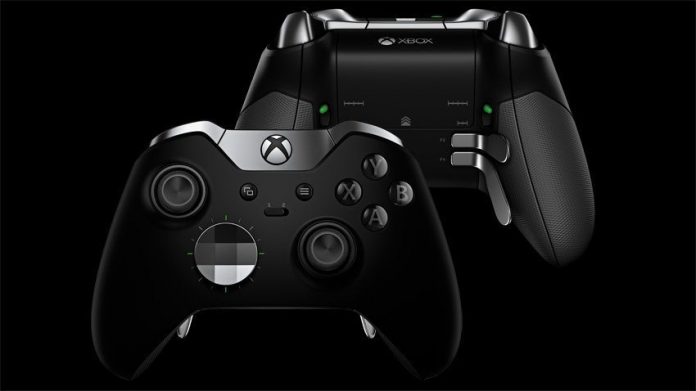 If you have tried to get your hands on the Xbox One Elite Controller but keep coming up empty handed then take solace in the fact that you may not be alone. According to Xbox head, Phil Spencer via Twitter, the company has continued to ship more units in hopes to replenish stocks but they sell out immediately.

“I’m glad you found one. We keep shipping more in but they sell out instantly,” Spencer replied  to a fan on Twitter who was lucky enough to find one. The Xbox One Elite Controller was announced at this year’s E3 and has been in high demand since it’s release in late October and has been hard for many fans to procure ever since. Microsoft is currently running a holiday promotion that marks down all Xbox One consoles by $50 which effectively makes the bundle $450 and when you consider the cost of the controller on its own this could be a tempting option as well.