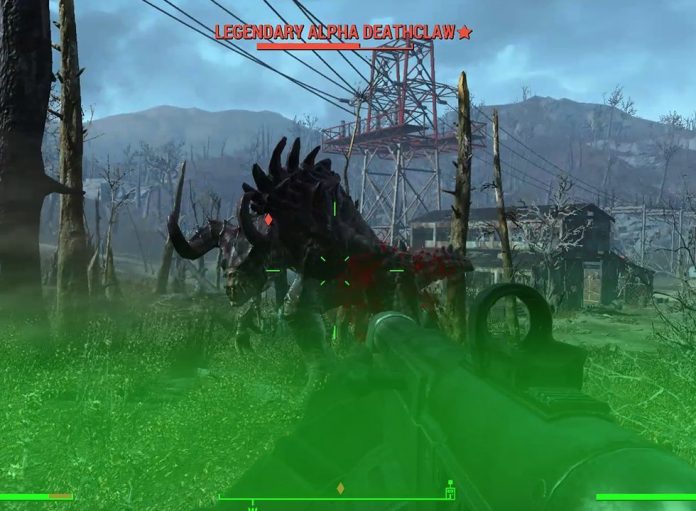 Legendary enemies in Fallout 4 are both a blessing and a curse. They’re tough as nails and can mutate into something even tougher, but they’re also guaranteed to drop (sometimes) awesome loot. We’ve all likely had experiences where our conquered foe yields a unique item that leaves us mumbling “WTF?” (for me, it was the Mutant Slayer’s Walking Cane), and some of us roam the Wasteland looking for legendary foes to defeat for their prized gear.

Unfortunately, these events seem rare and by chance.  As luck would have it, they’re not entirely random: finding legendary enemies in Fallout 4 may be easier than you think. It’s not as simple as the infamous Destiny “Loot Cave,” but still pretty effective. Check out the video below:

If you’re unable to view the video, here are some tips for you.

If you decide not to farm for legendary enemies, you can also occasionally purchase unique weapons and armor from vendors. Be prepared to spend a pretty-penny, however. They are expensive.

Of course, you could also just wander the Wasteland instead, hoping for that chance encounter with a legendary enemy (unless it’s a Deathclaw).