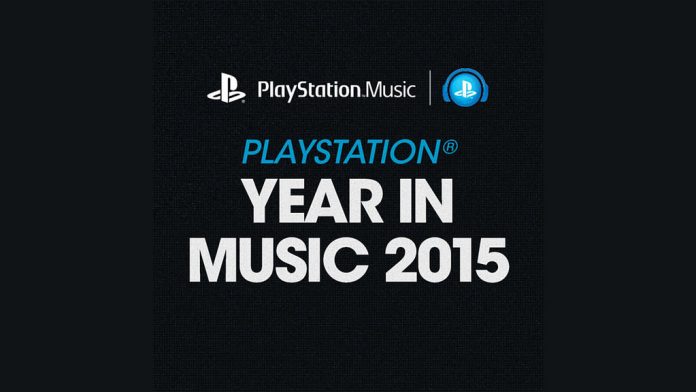 The PlayStation Blog has revealed that in less than the past 12 months, the PlayStation Music app has been downloaded over 11 million times with a total of over 190 million hours of music being listened to via the Spotify app.

This makes the PlayStation Music app on the of most downloaded apps in PlayStation’s history.

A top 10 list has also been released, detailing which songs have been the most in demand throughout 2015:

Call of Duty: Advanced Warfare, Destiny, FIFA 15 and NBA 2K15 were some of the top games for background music in 2015 which is actually quite a surprise.

This clearly demonstrates though just how popular this feature is among gamers.