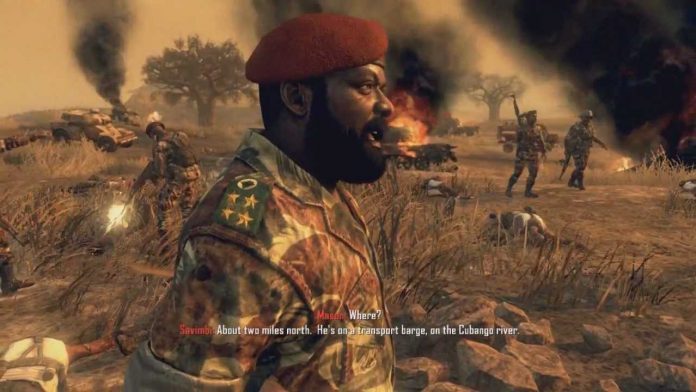 The family of Angolan rebel leader, Jonas Savambi, is reportedly (according to the Guardian and BFM TV) suing Activision Blizzard for their portrayal of the rebel leader in Call of Duty: Black Ops II.

Savimbi’s three children who currently reside in France, have filed the lawsuit against Activision Blizzard on the grounds that their father’s character was portrayed as being “barbaric” in the game.

According to BFM TV the case will be heard on February 3rd, and in the meantime Sayimbi’s family is demanding that Black Ops II be removed from sale.

Activision Blizzard are no stranger to law suits regarding Black Ops II with the most recent being in 2014 for their portrayal of Manuel Noriega. They subsequently won that law suit, as I suspect they will win this one also.

We will keep an eye on how things unfold throughout February for the sake of morbid curiosity.