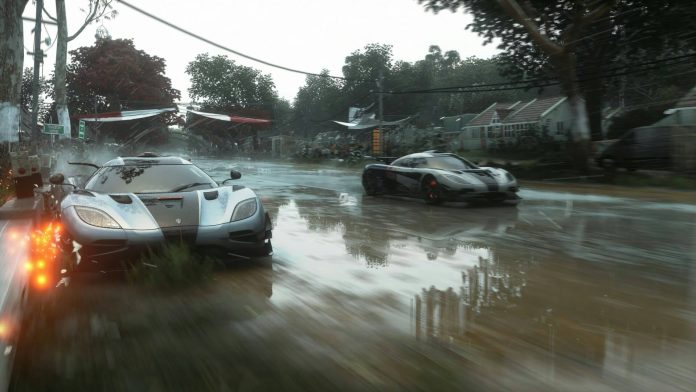 Driveclub is now entering into its second year on the PlayStation 4 and to celebrate that, it would seem that developers Evolution Studios have a large surprise for its fan base.

In a recent Tweet from the official Drvieclub Twitter account, it was announced that there will there be a new update landing in February in which they are “packing a lot into it”.

Given that the expiration for the games’ Season Pass was in July of 2015, there is a high chance that we may see some paid content in this update, especially given that when asked directly about this on Twitter, Game Director Paul Rustchynsky replied with “We’ll be announcing the details over the next few weeks.”

So as this stage we will just have to wait and see what Driveclub has planned for us, which should be revealed within the next 2 – 3 weeks’ time.

I can understand why fans of this game are so engrossed in the game play, just from that screenshot above you can’t help but admit this game is absolutely stunning.