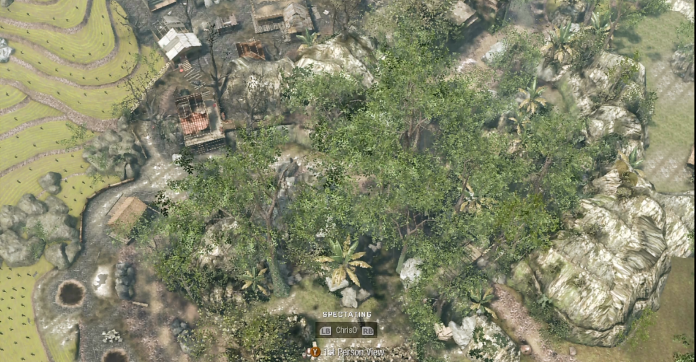 Fans of the Black Ops franchise have been eagerly awaiting the updated list of backwards compatible games each month since the announcement that Call of Duty: Black Ops 1 was being added to the library.

Sadly, both December and January have passed with no joy. However, with the announcement that Microsoft will now add games to the library when they are ready as opposed to waiting for a list of games to be available, it would seem that Spain has jumped the gun a little early and listed the Annihilation DLC for Black Ops 1 on their Xbox One store.

The listing is still currently showing so if you change your region over to Spain now you will be able to see it for yourself.

So what does this mean? Has Black Ops 1 finally been given the tick of approval by the Xbox engineering team? It seems mostly likely that this is the case.

Whilst Microsoft are standing their ground saying that they have no further information to offer about this at this time, I think we can anticipate news very soon. Little ‘early website updates’ like this usually lead to full announcements within a day or two so fingers crossed that we are nearly at the end of our wait.

As of yesterday there was still 23,800 people on the Black Ops 1 servers on Xbox 360, that’s a staggering number of people still playing this game several years after release.

You can expect for the halls of any other FPS game on Xbox One to become ghost towns the week this is released.