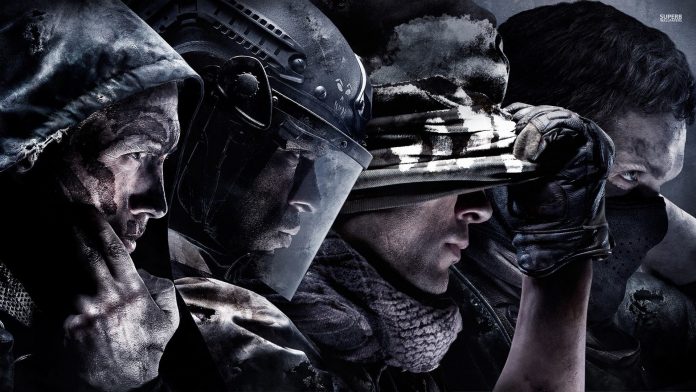 The move is designed to legitimize Activision Blizzard’s efforts to bring its major intellectual properties to television and the silver screen.  According to the press release, Activision Blizzard studios is devoted to creating television and films based on the company’s games, including Call of Duty and Skylanders, and Blizzard Entertainment’s Diablo and StarCraft. Sher has produced more than two dozen major motion pictures, as well as nearly a dozen TV series and TV movies. One of her most recent credits is Quentin Tarantino’s newest film, The Hateful Eight. Sher will partner with former Disney executive Nick van Dyk to co-lead Hollywood’s newest studio. There’s a lot of opportunity for Sher and van Dyk to develop compelling video content with Activision Blizzard. Among the company’s IPs are industry staples like Call of Duty®, Destiny, Skylanders, Guitar Hero, World of Warcraft, StarCraft, Diablo, and Hearthstone: Heroes of Warcraft.

Activison Blizzard CEO, Bobby Kotick praises Sher for her work, “Stacey is a rare talent behind two decades of award-winning television series and films. Her ability to collaborate with the most inspired, talented people in entertainment and her unyielding commitment to creativity make her perfectly suited to Activision Blizzard Studios,” he says. “As custodians of some of the world’s most successful entertainment franchises, we are thoughtfully and creatively expanding our franchises through television and films in a way that will honor the commitment our audiences make to our games.”

Sher says she’s looking forward to creating filmed entertainment as great as the games themselves, “I look forward to joining Nick, Bobby, and the insanely talented and forward-thinking team at Activision Blizzard to develop an even greater voice for these franchises by bringing them into the world of television and film.”