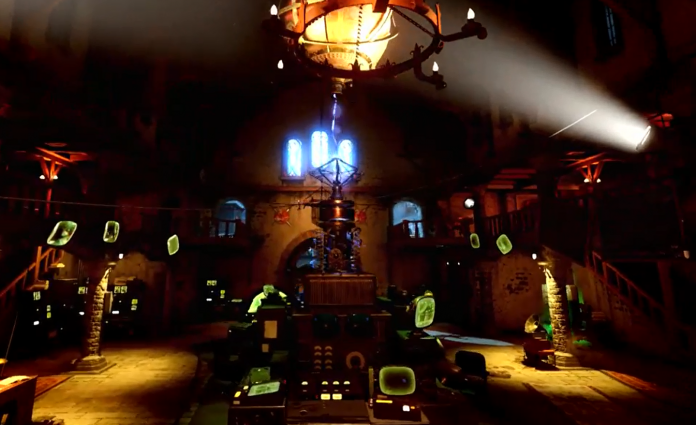 Zombies fans it’s time to start getting very excited. The trailer for the new map that will be arriving with DLC #1 Awakening, Der Eisendrache, has now had a trailer released. Get ready to see Richtofen, Nikolai, Takeo, and Dempsey in action once again!

Awakening will be arriving February 2nd on PlayStation 4 first with Xbox One and PC to follow in early March 2016.