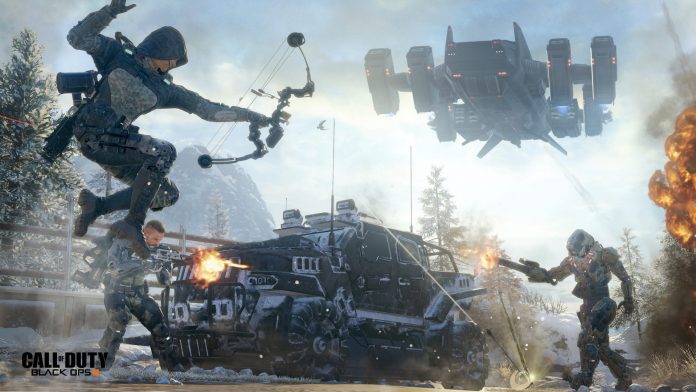 The patch released on PlayStation 4 and Xbox One and is version number 43.*.34.5.

While we are still waiting for full patch notes to be released that at least tells you what issues were addressed.