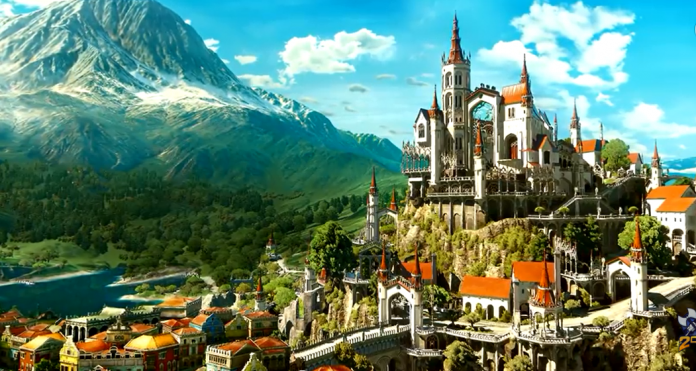 In an interview recently conducted with Eurogamer, some new details regarding The Witcher 3: Blood and Wine have been revealed.

This second, and last expansion for The Witcher 3: Wild Hunt is greatly anticipated by all that have lost hundreds of hours in the game already, and are happy to spend many more. Which in itself is a testament to why The Witcher 3 won Game of the Year at the VGAs 2015.

CD Projekt RED’s senior writer Jakub Szamalek spoke about the expansion that will ultimately be the conclusion to Geralt’s story by adding an additional 20 – 30 hours of game play.

Blood and Wine is a 20-hour tale that will introduce the all-new in-game region of Toussaint, and will take Geralt to a land untainted by war, where an atmosphere of carefree indulgence and knightly ritual masks an ancient, bloody secret.

According to Szamalek, fan feedback played a big part in the development of Blood and Wine, providing for a more “complex” story line. He also went on to say that Blood and Wine has “achieved something even better than the main game,” and takes you on a very different narrative path.

The introduction of a more charismatic enemy for Geralt will help to create a deeper story line that CD Projekt Red believes the players will really appreciate.

So it appears that some serious thought has been put into how the climax of this game needs to not only tie off the loose ends but also immerse you back into the narrative of the game.

Blood and Wine is due to land later in 2016 on Xbox One, PlayStation and PC.