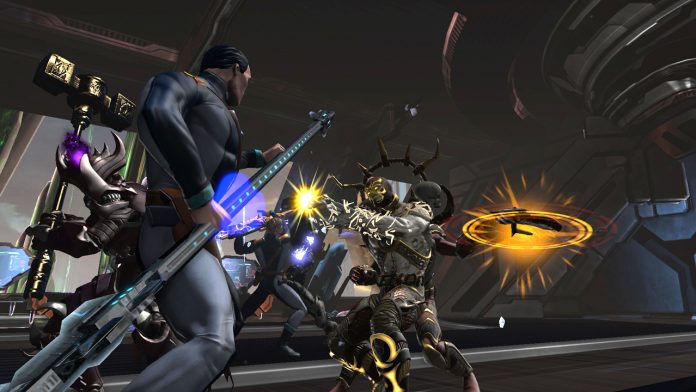 Well, this is pretty exciting news for any DC Universe fans! While official confirmation is yet to be released by way of a press release or written announcement from the developers, Creative Director at Daybreak Games, Jens Andersen, made a few surprise announcements during a live stream with Kinda Funny Games.

You can check out the stream for yourself via the link above, however the announcements were regarding DC Universe and its upcoming presence on the Xbox One, along with the inclusion of cross-play to connect gamers on PC to those on the PlayStation 4.

Apparently DC Universe will be appearing on the Xbox One later this year in Spring, with the cross-play feature for PlayStation 4 and PC coming much earlier, later this month in fact on January 25th.

Stay tuned for further details once the official announcement is released by Daybreak Games.