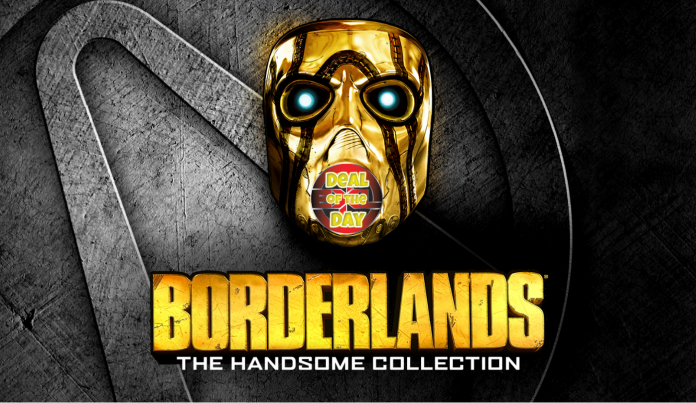 Today’s Deal of the Day is for a physical copy of Borderlands: The Handsome Collection on the Xbox One.

This discount is available through Amazon which is where you can locate more details on this deal.