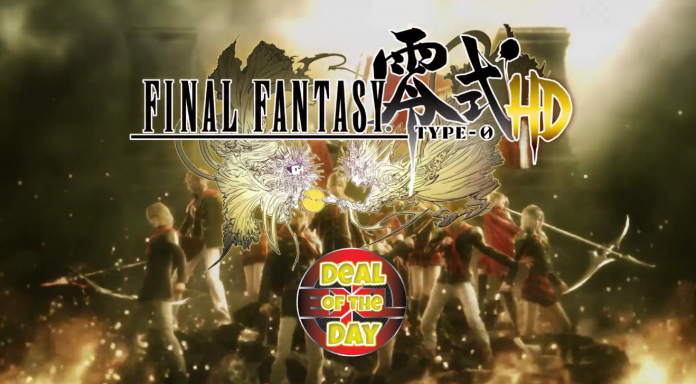 Today’s Deal of the Day is for a Day One Edition of Final Fantasy Type-0 HD on either the Xbox One or PlayStation 4 for only $19.99 USD.

This deal is available through Amazon while stocks last.