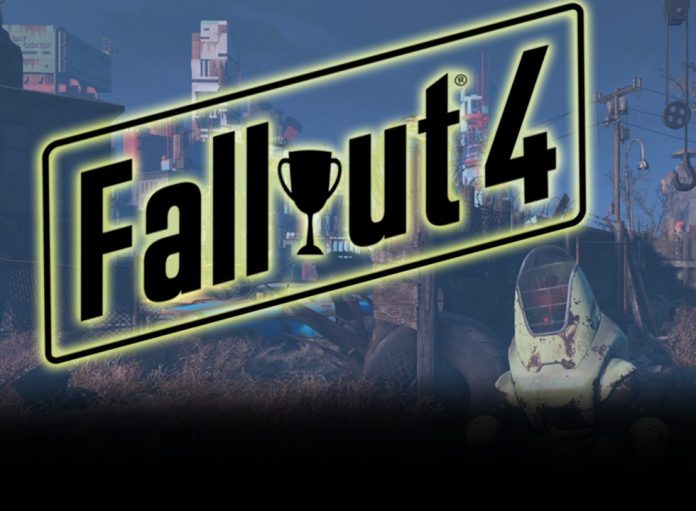 Fall 2015 video game blockbuster Fallout 4 is an outstanding game, and will likely be recognized in some fashion during the 16th Annual Game Developers Choice Awards.

The conference is the leading peer-based video game event celebrating the industry’s top games and developers.

Fallout 4 has been nominated for Game of the Year, Best Design, Best Technology, and Best Visual Art.

The Game Developers Choice Awards will take place Wednesday, March 16th, 2016 at 6:30pm at the San Francisco Moscone Center during the2016 Game Developers Conference alongside the Independent Games Festival Awards.

Ceremonies will be livestreamed on Twitch at the following link: http://www.twitch.tv/gdca.